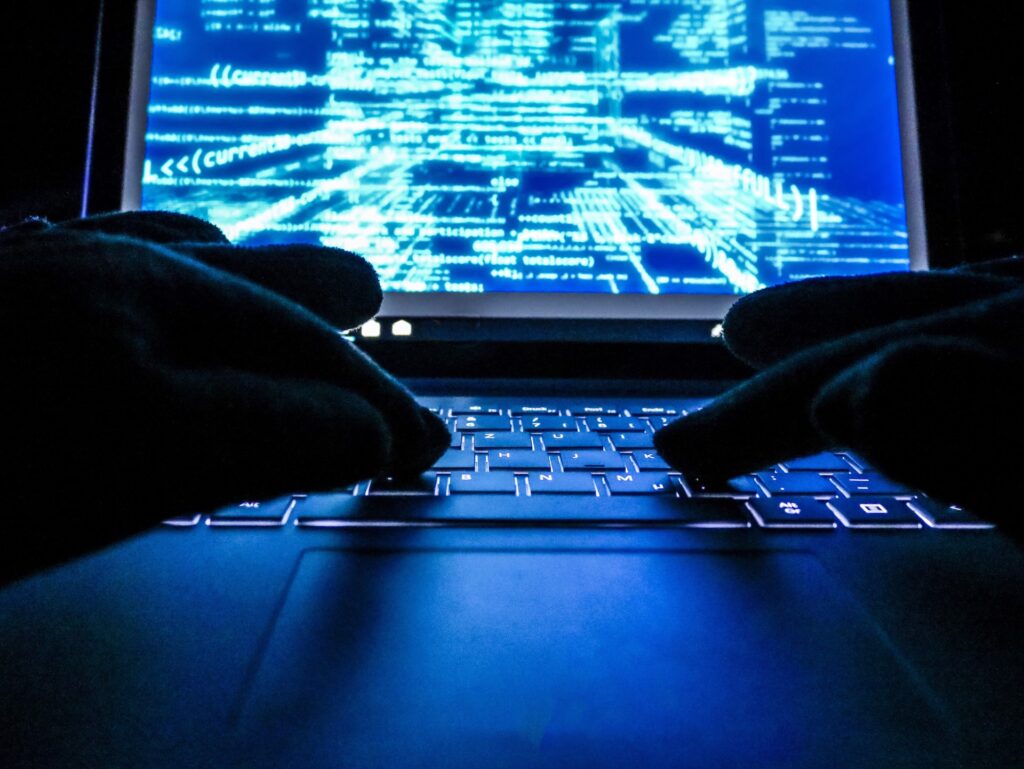 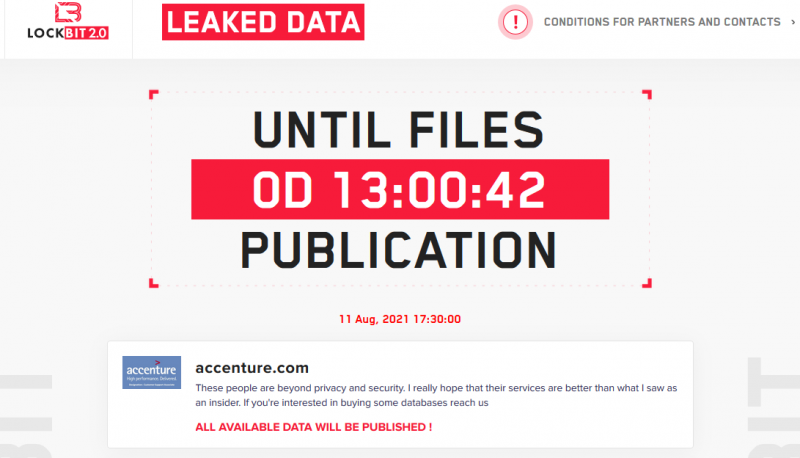 Lockbit2.0, beyond privacy and security This document describes the recent Cyber Attacks on Accenture that reportedly affected over 2,500 computers and leaked client information. LockBit threat actors posted the names of companies and their logos on their dark web site. They threatened to publish the data stolen during the Accenture ransomware attack. The threat actor […] 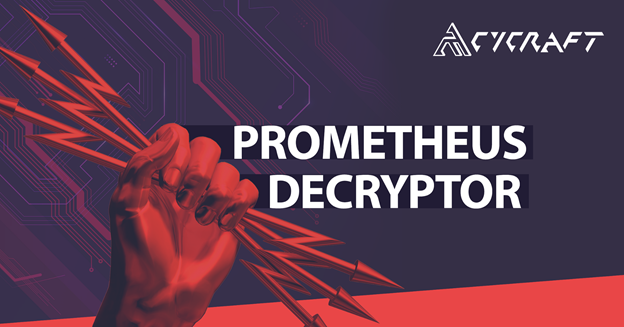 How to partially recover your encrypted files. Executive Summary This year, CyCraft has been involved in several cases of Prometheus attacks. Naturally, we attempted to reverse-engineer Prometheus to gain a better understanding of the attack itself, the malware, and the attacker. We discovered that it was possible to recover our customers’ encrypted files to some […]

What is Lemon Duck Attack? 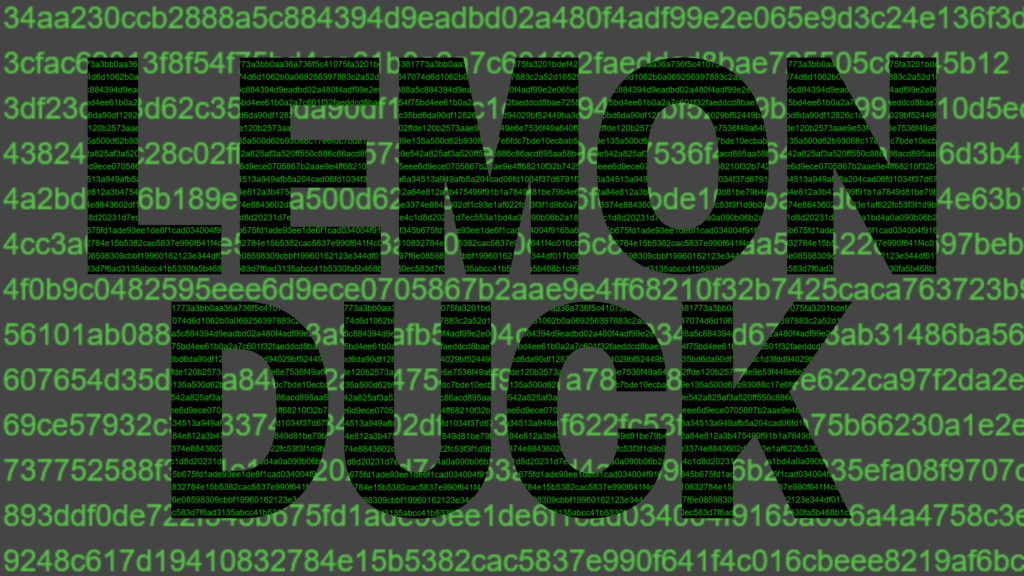 How a malware evolved from a cryptocurrency botnet can compromise your network Executive Summary This document describes the recent Lemon Duck cyberattack. The Lemon Duck malware is considered the latest cybersecurity threat. It has evolved from a cryptocurrency botnet to malware capable of stealing credentials, removing security controls and spreading itself via emails. Microsoft has […]

What is Kaseya attack? 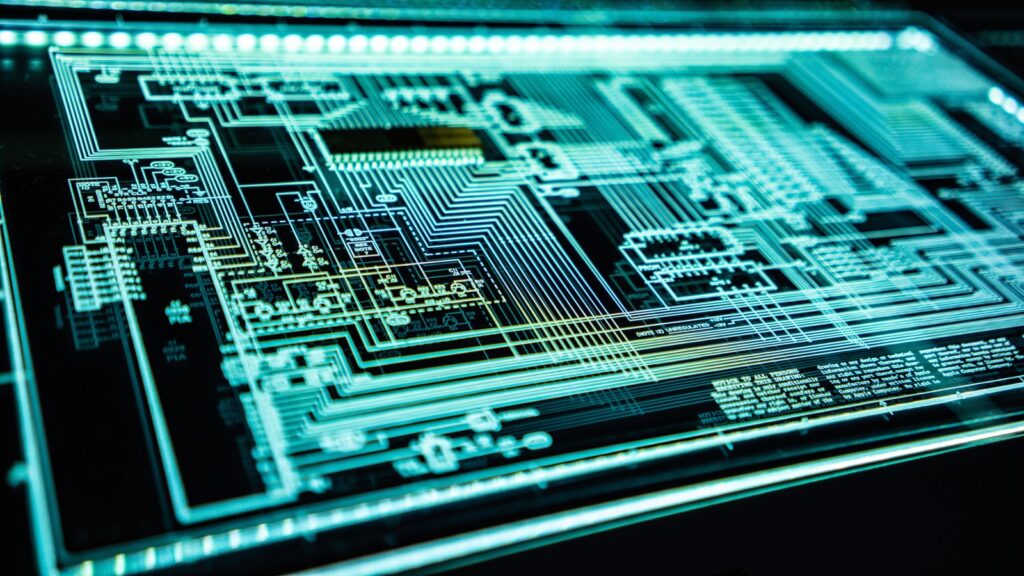 How Threat Actors used the REvil Ransonware-as-a-Service Executive Summary This document describes the recent Kaseya VSA cyberattack. This massive attack was launched against around 50 ‘managed services’ providers by a threat actor that is associated with REvil ransomware-as-a-service (RaaS) group. This attack happened due to an unpatched zero-day vulnerability in Kaseya’s VSA software. Current Exploit […]